What Killed My Chicken?

Did something get one or more of your chickens? Naturally, you want to know what it was and, more importantly, how to prevent it from happening again. We need to know all the possible killers and go through a series of questions to figure out what did it. 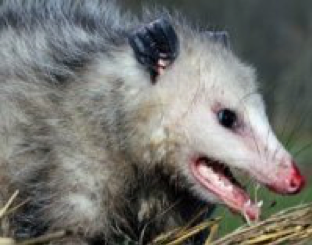 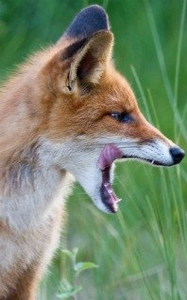 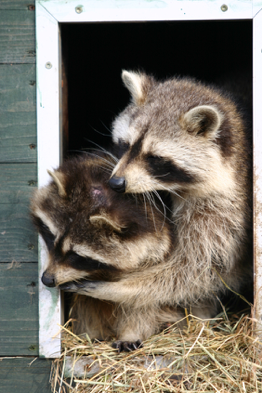 Hawk, owl, eagle, and crow (usually only go after chicks or small breeds).

That’s a pretty exhaustive list of all the possibilities, and yes, there are more.

But, how can you possibly tell what killed your bird?

Did it happen at night or in the day?

Are chickens missing and leaving no signs of their death?

Human, snake, owl, eagle, hawk, coyote, pig, bear, tiger or wolf. If it’s a small chicken, it could have been a snake.

Is the head gone (and maybe some innards) and everything else is left behind?

Are guts scattered all over the place?

Consider opossum or a weasel.

Is the bird gone, but there are feathers left?

It could have been a fox, coyote, feral pig, bear, tiger, or a wolf.

Are the inside of the eggs gone and the shells cracked?

It’s most likely a skunk.

Are the eggs completely gone?

Almost definitely a snake but could be a rat or a human.

Is the chicken seemingly unharmed?

This bird probably died from its own health issues.

But all these killers can be narrowed down to just 2 things!

Most killers roam around at night, so it’s going to be essential to secure the flock at night. For the daytime aerial attacks, securing netting or shade cloth is a smart option.

Mobile Chicken Coop is available at American Farm and Larder!

What Killed My Chicken?

One or two birds killed --

Head bitten off, claw marks on neck, back, and sides; body partially covered with litter

Bruises and bites on legs Rat

Birds mauled but not eaten; fence or building torn into; feet pulled through cage bottom and bitten off Dog

Bodies neatly piled, killed by small bites on neck and body, back of head and neck eaten

Birds killed by small bites on neck and body, bruises on head and under wings, back of head and neck eaten, bodies neatly piled; faint skunk-like odor

Feathers scattered or no clues Fox

Empty shells in and around nests Dog, mink, opossum, raccoon

Empty shells in nest or near housing Crow, jay

No clues or empty shells in and around nests, maybe faint lingering odor

All of these killers can be narrowed down to just two things: Land predator or aerial predator. Most killers roam around at night, so it’s going to be essential to secure the flock at night. For the daytime aerial attacks, securing netting or shade cloth or using a chicken coop are smart options.

A Better/Healthier Option...Reusable Storage Bags for Your Kitchen

The Apothecary at American Farm and Larder